The only time the newsletter has given any coverage to the activities of the trust was in my first edition as editor in 2006. Shame on me. Things have moved on since then. This small museum, housed in the original WW2 transmitter block adjacent to Bawdsey Manor, tells the story of the development there in the late 1930s by a team of engineers and scientists, led by Robert Watson-Watt, of the first successful radar early warning system to detect approaching enemy aircraft. 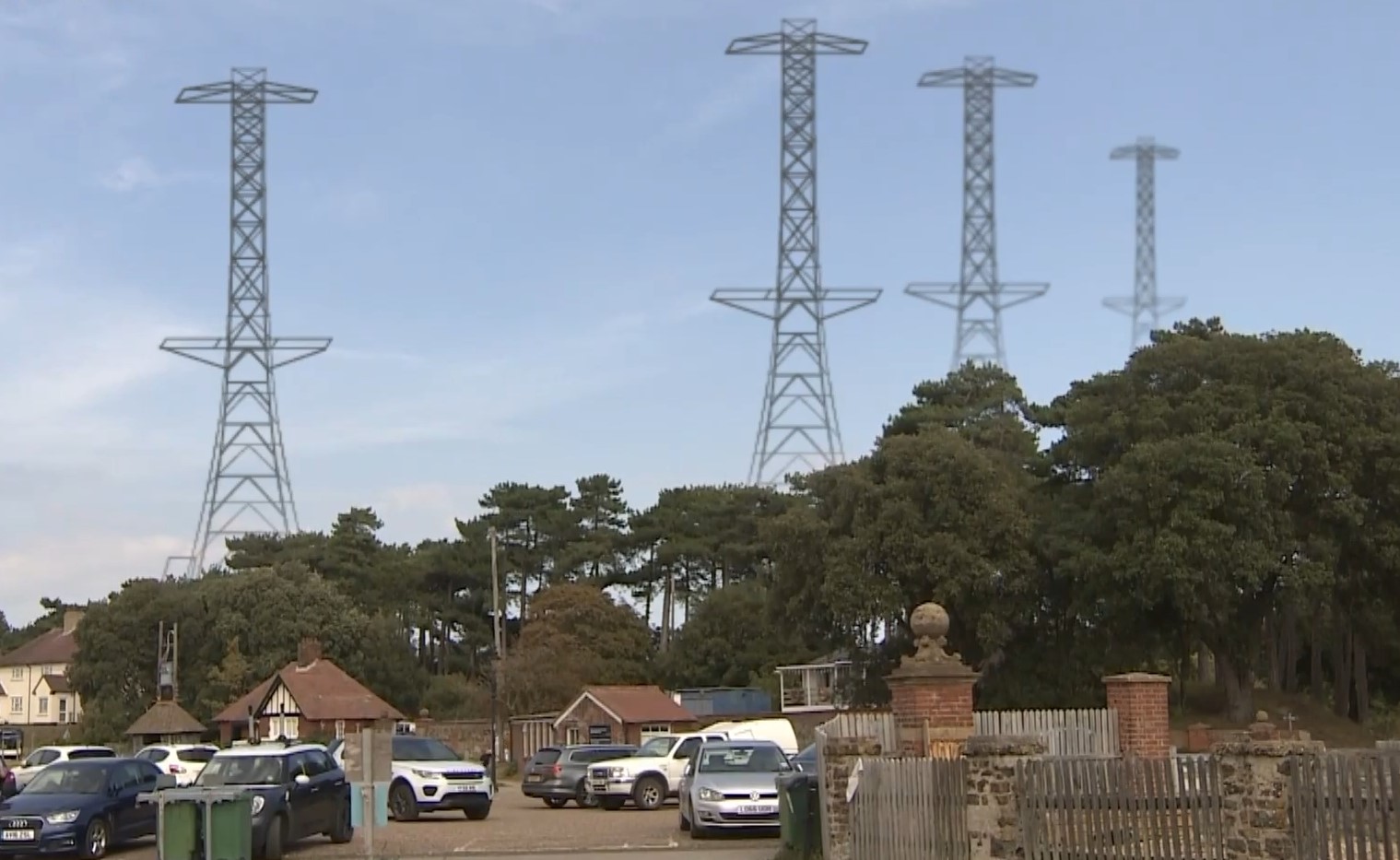 This initial success was followed by the construction of a chain of radar stations at key locations along the the east and south coasts of Britain which was then integrated into the world's first ground-controlled interception network system devised by Air Chief Marshall Hugh Dowding - The Dowding System. This system was vital in defeating the Luftwaffe in the Battle of Britain in 1940. Podcasts, display panels, hands-on demonstrators, written and oral histories tell this story. The museum also deals with subsequent aspects of radar in WW2 and beyond.

My most recent visit was in June last year and I was extremely impressed by its transformation from the derelict state of the transmitter block I'd seen prior to the start of restoration with money from the Heritage Lottery Fund, Historic England and others in 2017: this impression will chime with many who watched the BBC2 series 'Restoration' in 2004.
The project has led to its being awarded Suffolk Museum of the Year in 2019. 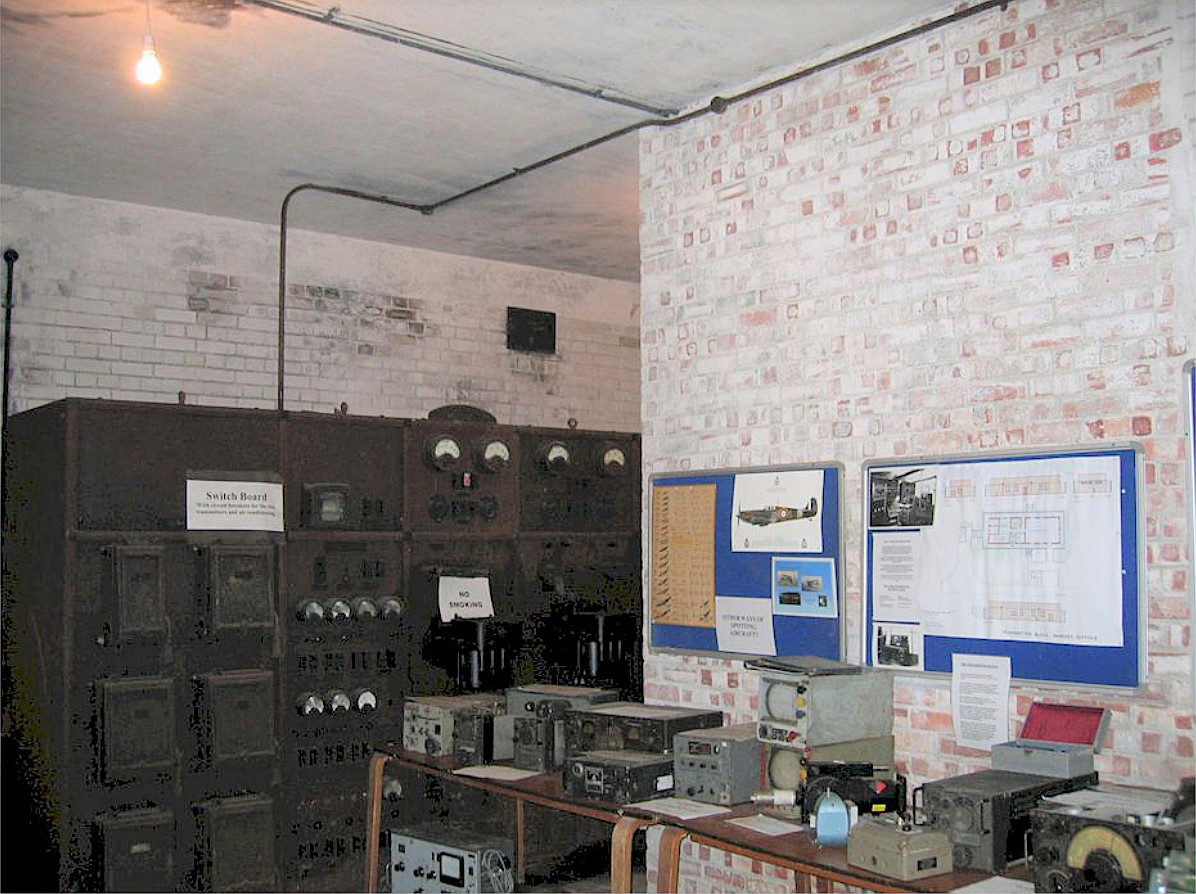 In the Trust's autumn newsletter major attention was given to the 80th anniversary of the Battle of Britain in mid-September. There  is an interesting graphic produced by the RAF Benevolent Fund, also to be found on their website, which shows which nations' airmen fought alongside British pilots in that conflict. Sobering reading for those who say “we won the Battle of Britain” -  do they realise who “we” were? With British pilots were those from Australia, Austria (an odd one this,  needs investigation), Barbados, Belgium, Canada,  Czechoslovakia, France, Ireland, Jamaica, New Zealand, Newfoundland and Labrador, Poland,  South Africa, Southern Rhodesia, USA. (Apparently Newfoundland and Labrador were considered to be a separate dominion from Canada at that time.) Polish pilots, the next most numerous after Britain, played a very significant role with their two squadrons, 302 and 303. Air Chief Marshal Sir Hugh Dowding's summary of their contribution was: "Had it not been for the magnificent work of the Polish squadrons and their unsurpassed gallantry, I hesitate to say that the outcome of battle would have been the same." 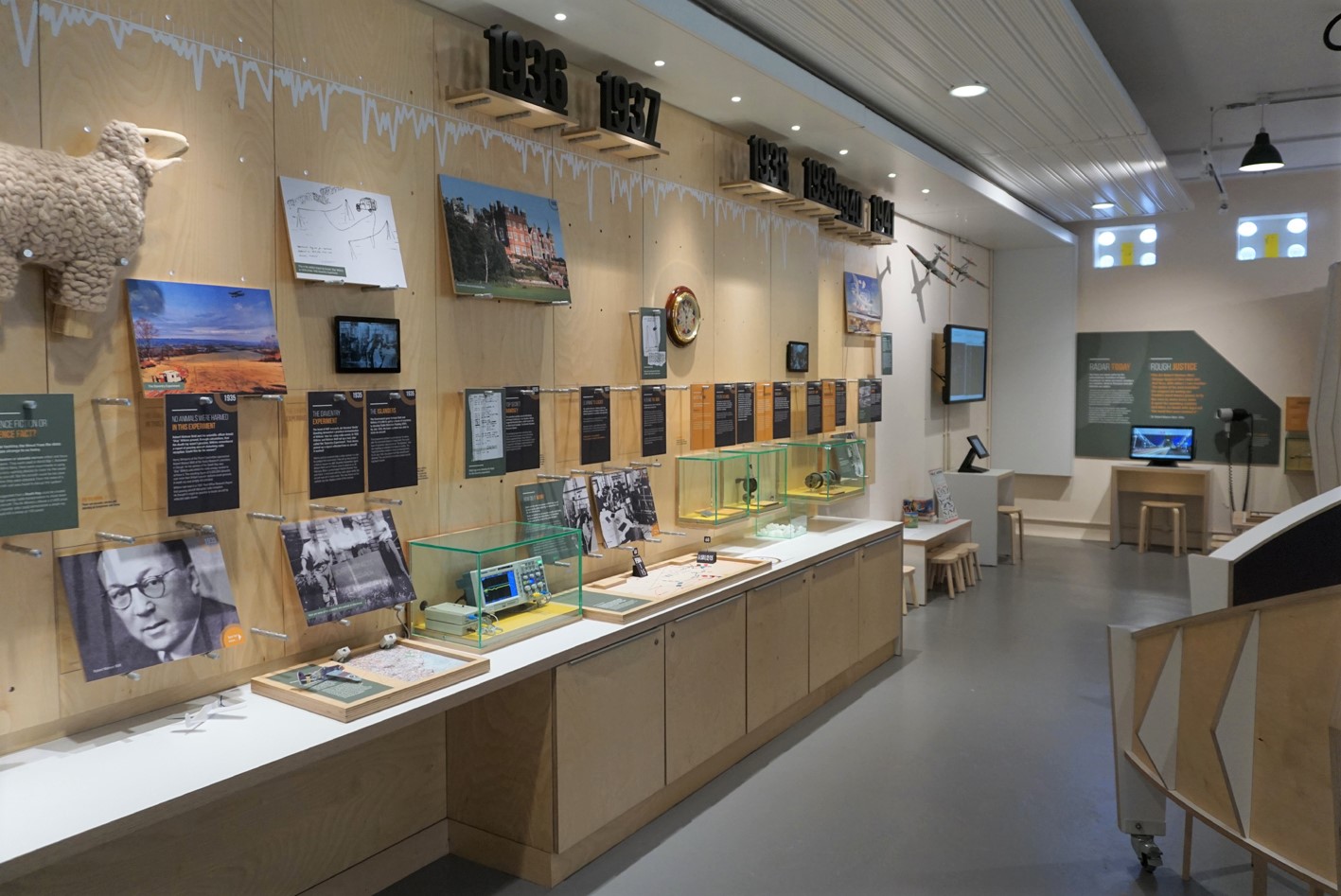 The British Forces Broadcast Service has produced a short film which focusses on the Dowding System: they spent a day in early September filming at Bawdsey, and also at Bentley Priory, the site of Fighter Command HQ.

This video also has a brief segment in fields off Hanningfield Road showing the Baddow CH mast in the background as the presenter introduces radar into the narrative.

Do look at the BRT website for a wide range of material about the history of the first days of radar, its importance to the Battle of Britain effort and on through WW2, reminiscences of some of the dwindling number of men and women who worked there, links to podcasts on directly related topics, family activities. There is a must-see section regarding the impact of the Covid 19 pandemic and what arrangements have been made for safe reopening after easing of the local summer lockdown restrictions.

And if you have an interest in many aspects of our armed services, explore what BFBS has to offer -
https://www.bfbs.com/