Situated close to the south Wales coastline betwixt Penarth and Barry is the attractive limestone St. Lawrence Church at Lavernock. 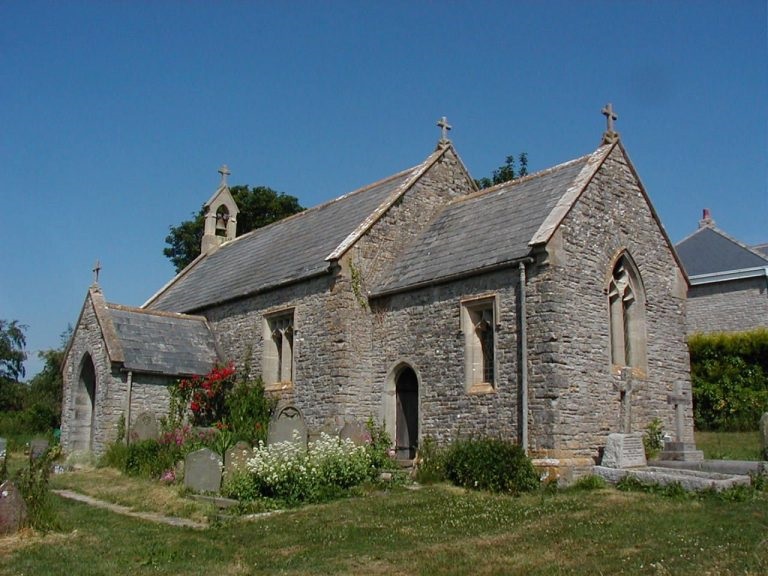 A small church which appears to date back to 1769, with an interesting link to radio history.

On 13 May 1897, Marconi sent the first ever wireless communication over open sea – a message was transmitted over the Bristol Channel from Flat Holm Island to Lavernock Point near Cardiff, a distance of 6 kilometres (3.7 mi).

The message read "Are you ready".

Marconi was assisted by George Kemp (a Cardiff Post Office Engineer) who recorded how the experiments progressed:

“Mr Marconi’s apparatus was set up on the cliff at Lavernock Point, which is about twenty yards above sea-level. Here we erected a pole, 30 yards (27 m) high, on the top of which was a cylindrical cap of zinc, 2 yards (1.8 m) long and 1-yard (0.91 m) diameter. 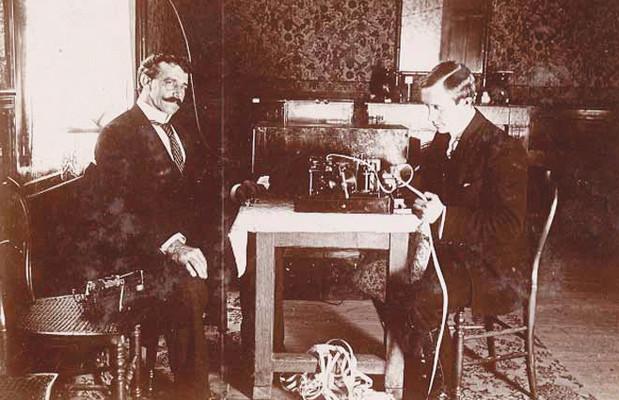 Connected with this cap was an insulated copper wire leading to one side of the detector, the other side of which was connected to a wire led down the cliff and dipping into the sea.

At Flat Holm Mr Preece’s apparatus was arranged, the Ruhmkorff coil also giving 20-inch (510 mm) sparks from an eight-cell battery. On the 10th May experiments on Mr Preece’s electro-magnetic transmission method were repeated, and with perfect success.

The next few days were eventful ones in the history of Mr Marconi.

On the 11th and 12th his experiments were unsatisfactory — worse still, they were failures — and the fate of his new system trembled in the balance.

An inspiration saved it. On the 13th May the apparatus was carried down to the beach at the foot of the cliff, and connected by another 20 yards (18 m) of wire to the pole above, thus making an aerial height of 50 yards (46 m) in all.

Result, The instruments which for two days failed to record anything intelligible, now rang out the signals clear and unmistakable, and all by the addition of a few yards of wire” 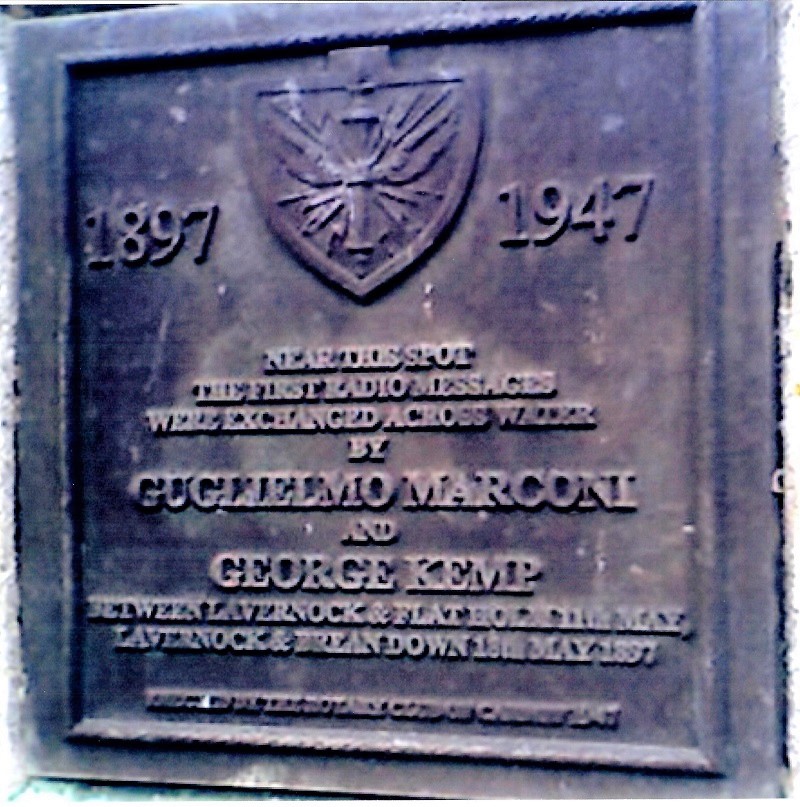 In 1948 the Cardiff Rotary Club attached a bronze plaque to the church wall to mark 50th anniversary of the first wireless signal being transmitted across   open water.