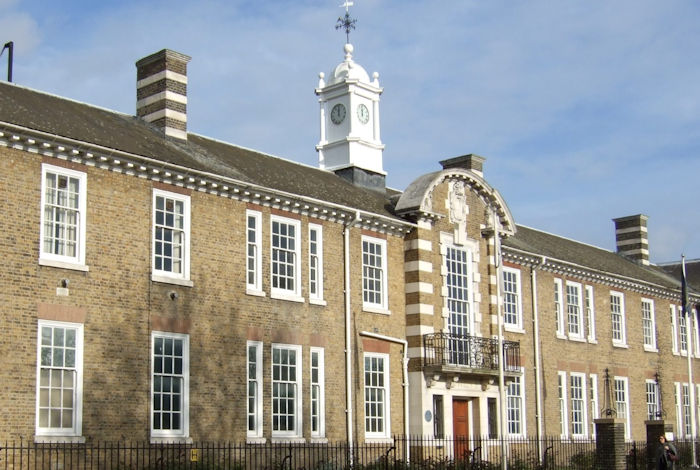 Due to the Pandemic / Lockdown we are now not able to post the Newsletter to members in February.
However the 2021 Newsletter is now published in full on this web site.

Our booking for the next Reunion on Saturday 18th September 2021, at Pontlands Park has now been confirmed.

A hard copy of this newsletter will be posted later in the year to all members who responded to our 2020 Reunion invitation. This will include the invitation letter for the September 2021 Reunion.

It is with great sadness that we report the death of

Click here for a list of recent (last 12 months) deaths of veterans which have been notified to us.

The History of Science Museum at Oxford have created a web page called 'Discovering Marconi'.

This includes 'Take the Marconi Tour' and various resources. 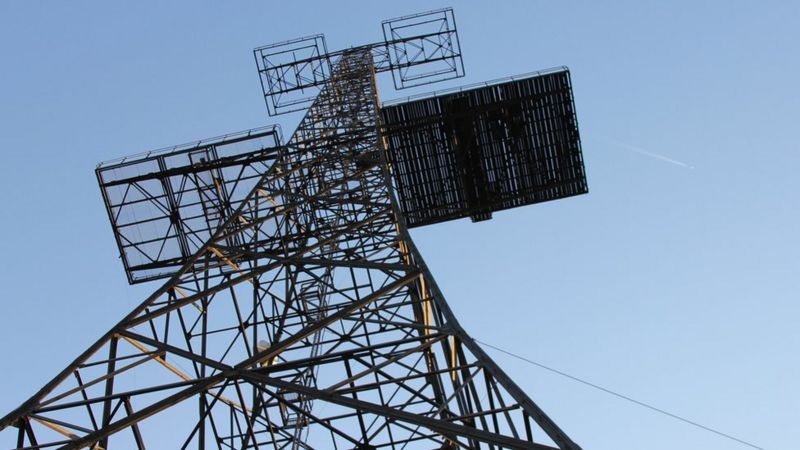 This archive footage shows the men and women at work in the factory, we also get a look at the sports club and life in busy Chelmsford. Shot in 1936, the transmitters could be the SWB18s which were installed in Daventry in 1937.
Lasts around 14 minutes, no sound.

A World Without Marconi ?

This is a recording of the Zoom lecture given by Alan Hartley-Smith on 6th June 2020, including discussing Marconi computers.

Marconi and the Battle of Britain

This is a recording of the Zoom lecture given by Alan Hartley-Smith on 18th September 2020, including the Dowding System

This is a video produced by Alan Pamhilon, Lasts approx 33 minutes.

The Power behind the Microphone

This play was live from the Chelmsford Civic Theatre on Monday June 15th, a video of the play is now on YouTube:-

Marconi and the Making Of Chelmsford

'Young Marconi written off as a trickster' Youtube video by CRHNews