Marconi Wireless from the Titanic

It is reported that a US Judge has now given permission to RMS Titanic Inc, the US salvage company behind the plans, to recover the Marconi wireless set known as the "voice of Titanic".

It has been reported by the Daily Telegraph and the Washington Post, that the RMS Titanic Inc,(a  US company) is planning to remove various artifacts from within the Titanic, including the Marconi Wireless.

The request has been detailed in documents filed this week in the U.S. District Court in Eastern Virginia.

During the last 30 years the RMS Titanic Inc. have only been salvaging items from around the broken wreck, so this is the first time they plan to remove artifacts from within the wreck.

This is a controversial  project and various UK Politicians are lobbying the US Government to try to stop the plan.

The plan would be to use remotely operated vehicles with mechanical arms to remove the roof from the Marconi room, then lift the wireless equipment out from within the radio room. 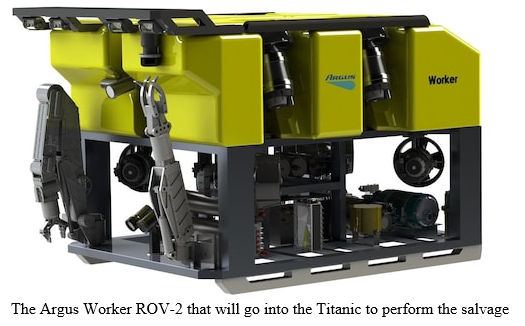 The location of the Marconi room is shown here.

A current photograph of the deteriorating Marconi wireless is shown below. 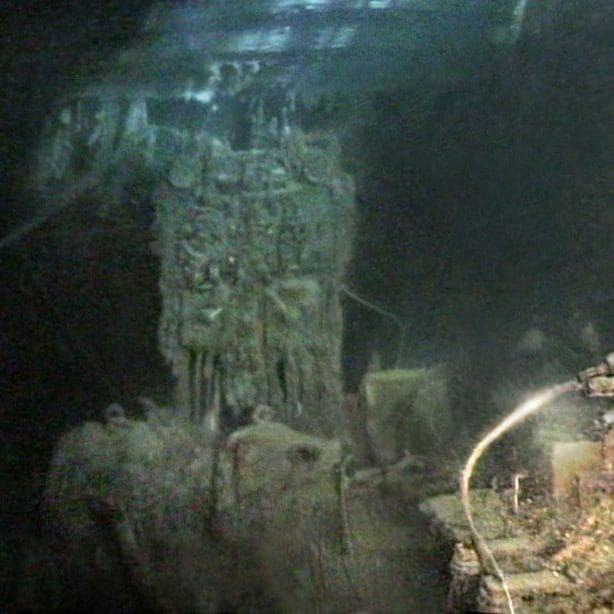 The radio room would have been configured similar to the below. 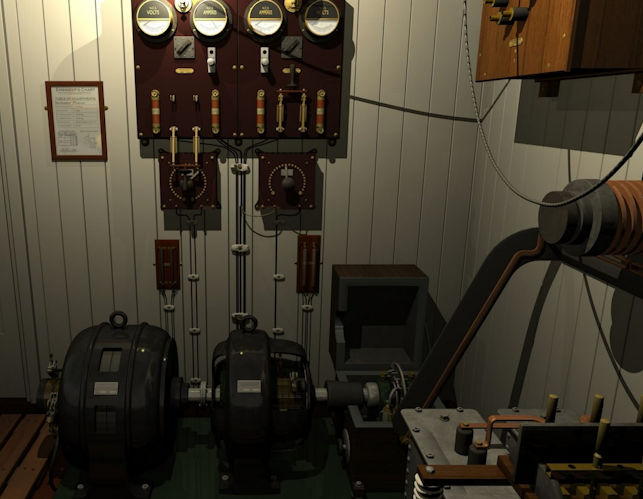